GERD is a progressive and unmet medical disease

Billions of people around the world suffer from Gastroesophageal reflux disease, GERD. Still, present treatment methods and PPI-based drugs are not effective enough for all types of GERD. Heartburn is a common discomfort, caused by light versions of GERD. In severe stages, other symptoms and pain related to acid attacks often occur. Stomach tissue might also be affected or injured.

What is reflux disease?

Gastroesophageal reflux disease (GERD), or acid reflux, is a condition in which the content of the stomach regurgitates (backs up, or refluxes) into the esophagus. The refluxate is usually acidic and can cause inflammation and erosions. 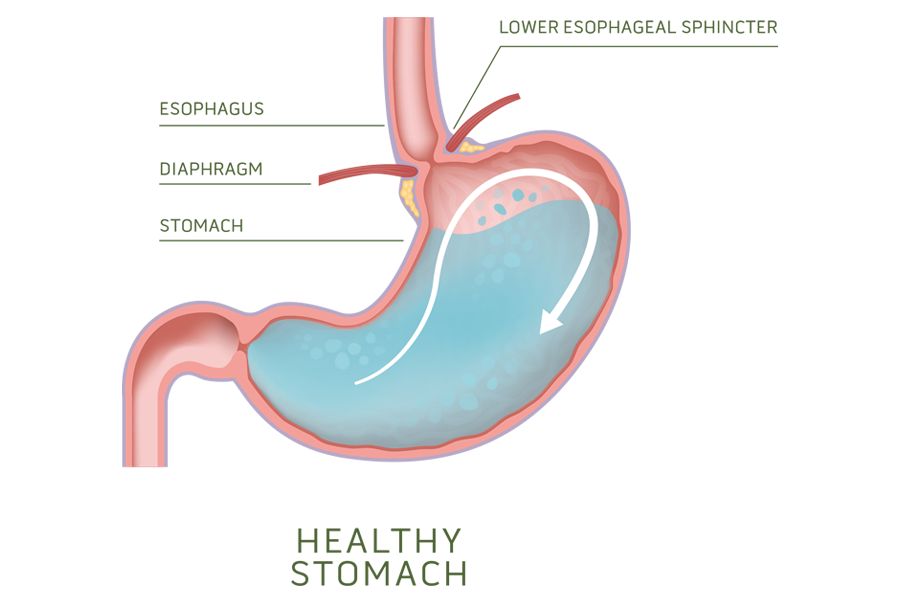 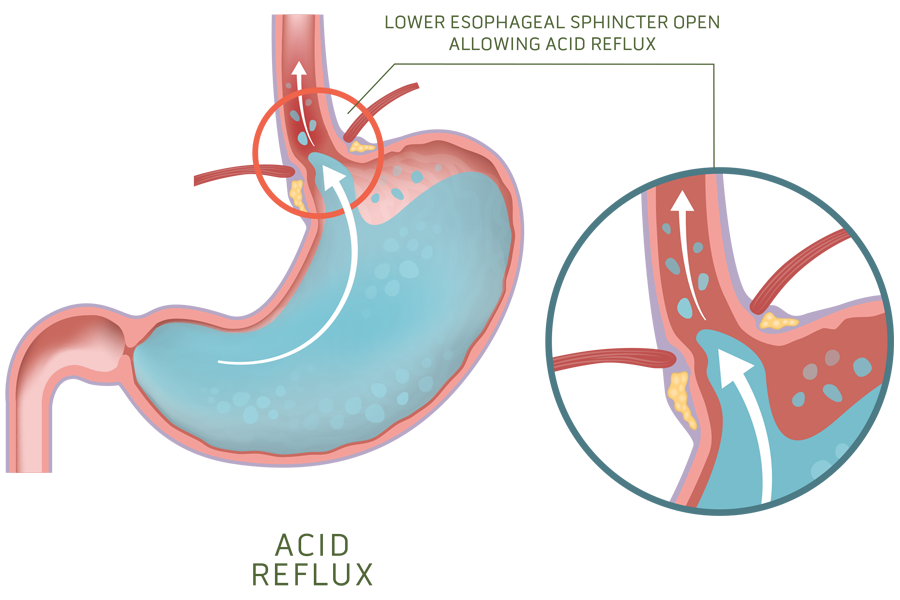 Why does the disease occur? 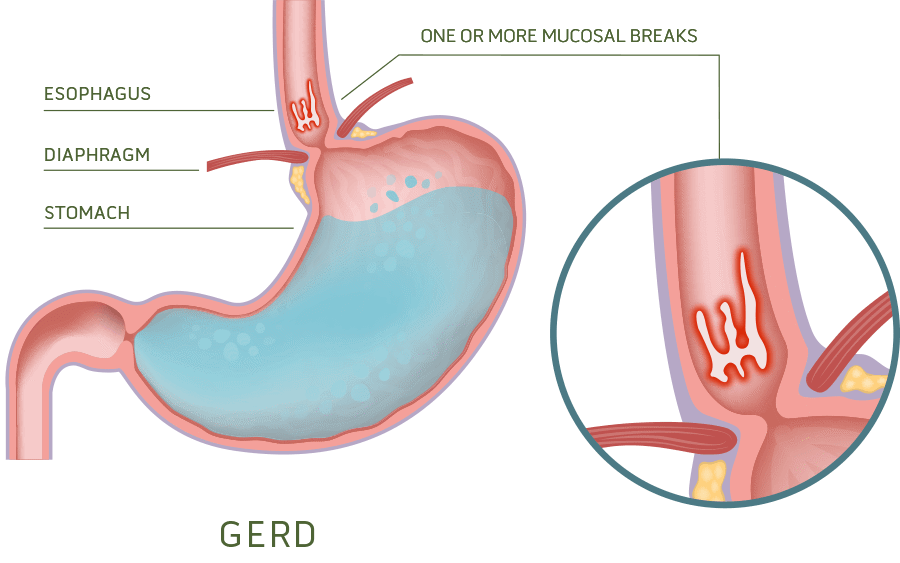 The Los Angeles classification system of GERD is a widely used system to describe the endoscopic appearance of reflux esophagitis and grade its severity. 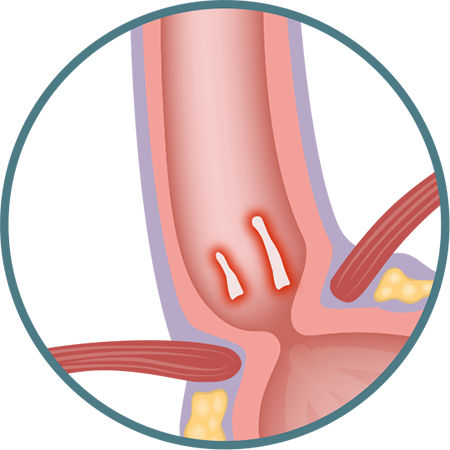 One (or more) mucosal break(s) no longer than 5 mm, that does not extend between the tops of two mucosal folds. 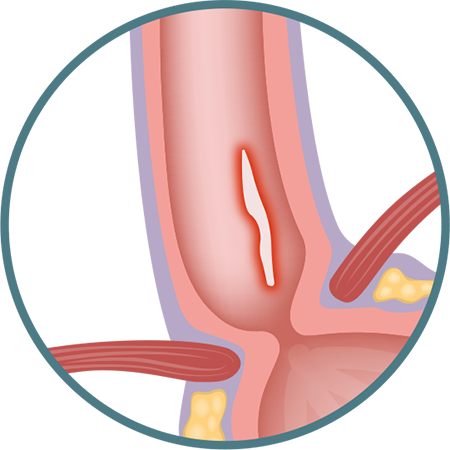 One (or more) mucosal break(s) more than 5 mm long, that does not extend between the tops of two mucosal folds. 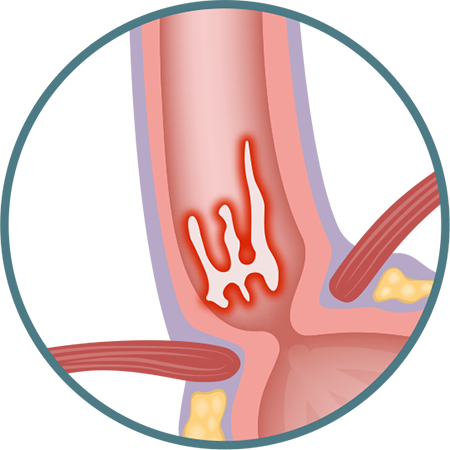 One (or more) mucosal break(s) that is continuous between the tops of two or more mucosal folds, but involve(s) less than 75% of the oesophageal circumference. 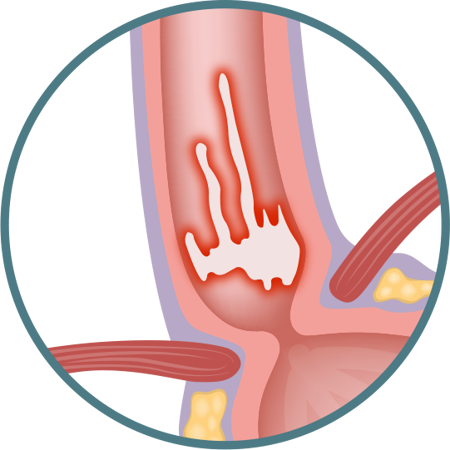 One (or more) mucosal break(s) which involve(s) at least 75% of the oesophageal circumference.

How do you manage the disease?

What are the challenges with current treatment?

There is an unmet medical need in eGERD, where traditional treatment methods have limited effect. A new solution is required for patients having insufficient treatment effect of current medication.

Read more about life with GERD